The Colbert appearance featuring Robin Pecknold and Resistance Revival Chorus was filmed at St. Ann and the Holy Trinity Church in Brooklyn 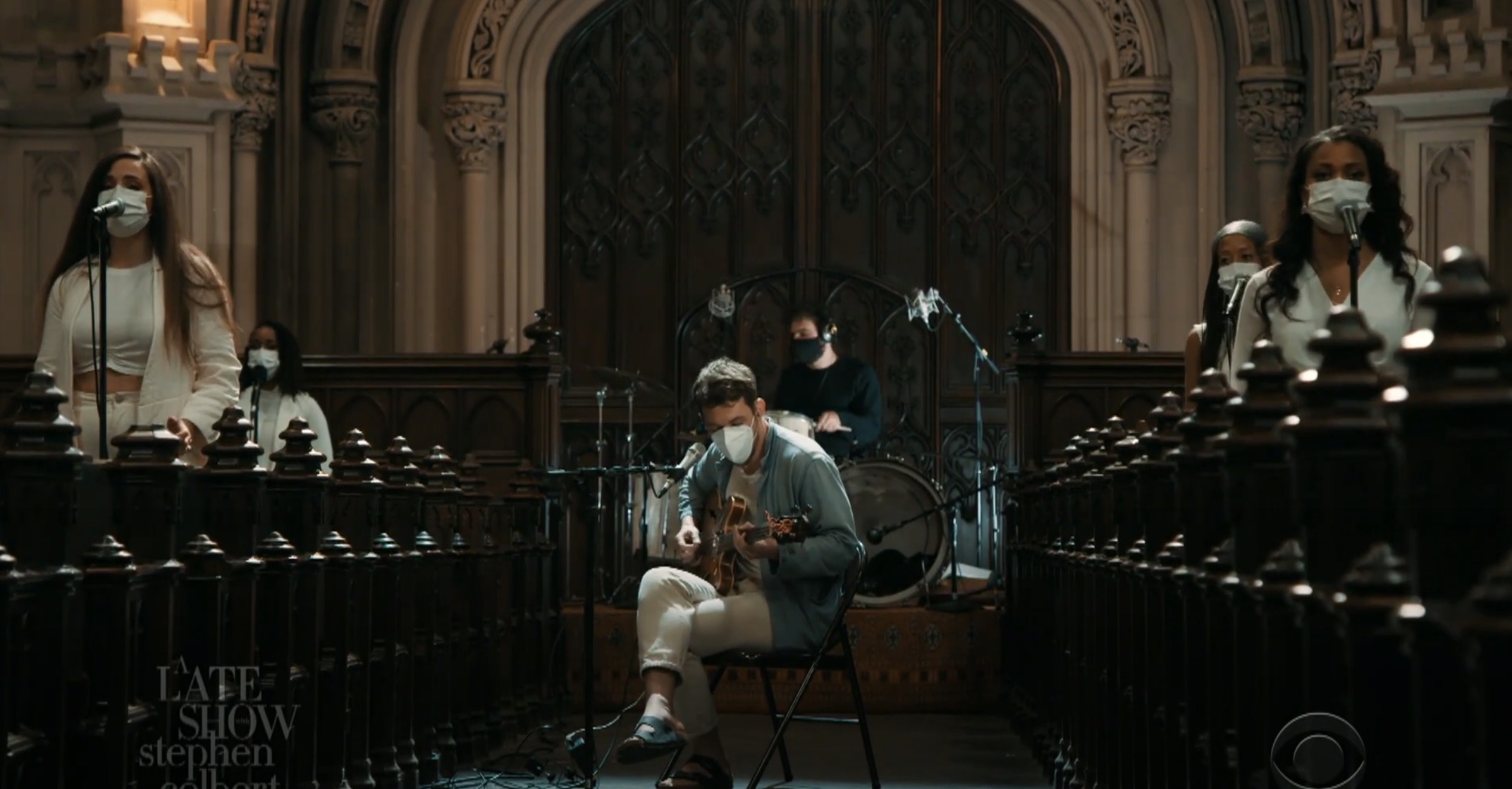 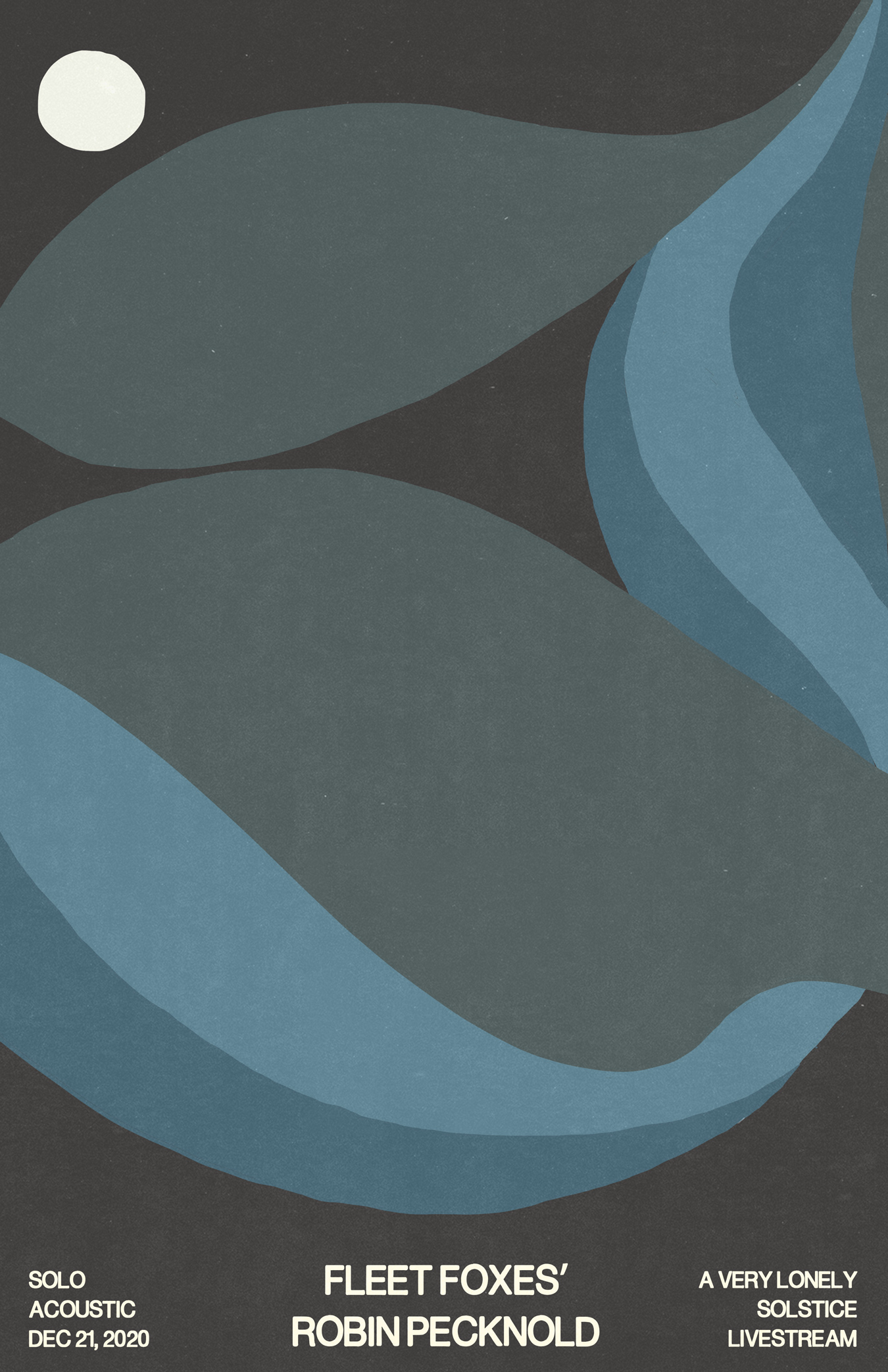 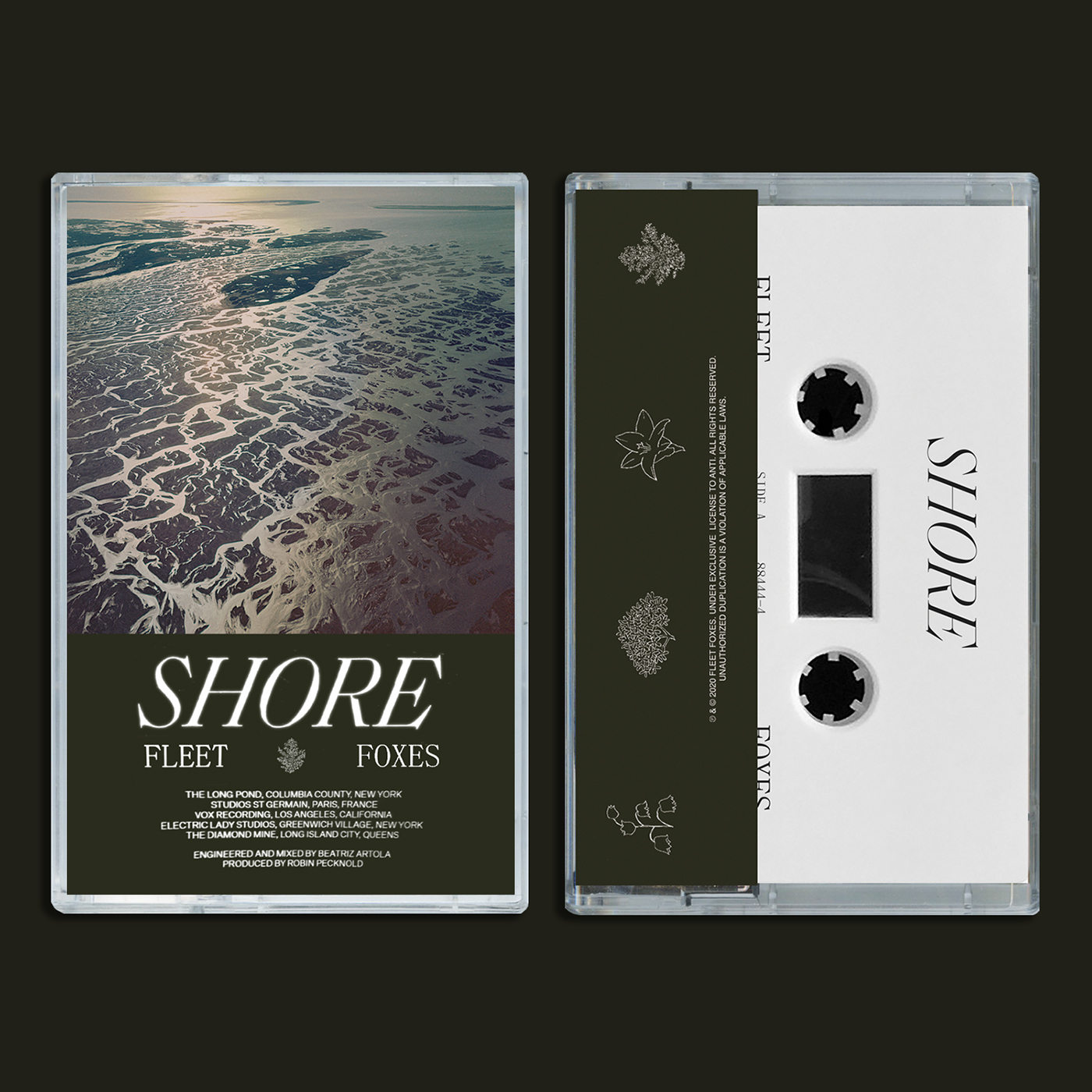 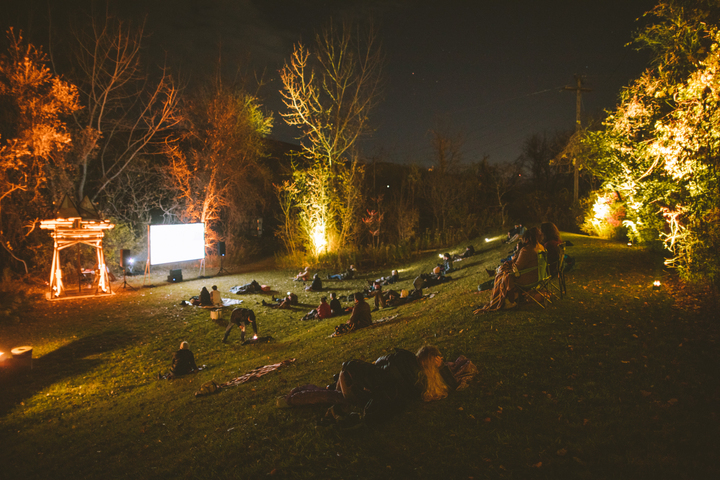 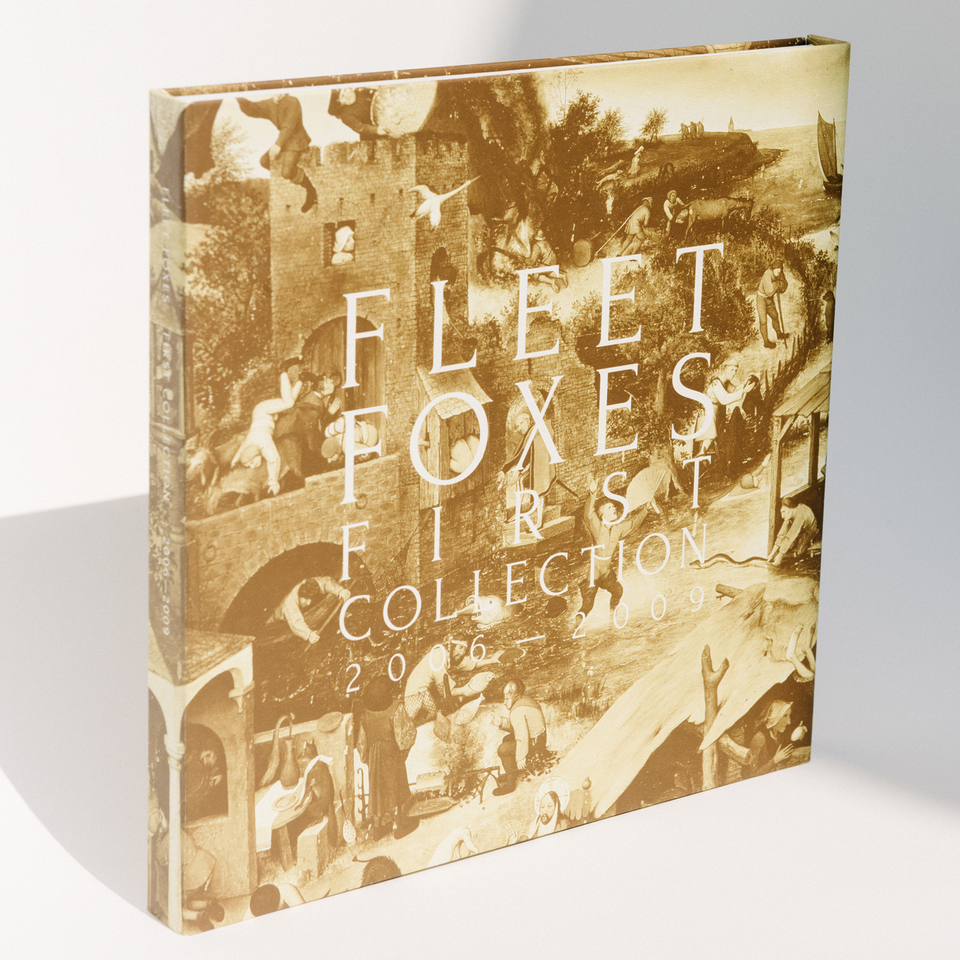 Four pieces of 12” and 10” vinyl + 32 page booklet, packaged together beautifully in a duo-tone bookcloth box. Also available in a limited edition 4CD set. Click here to take a look inside. 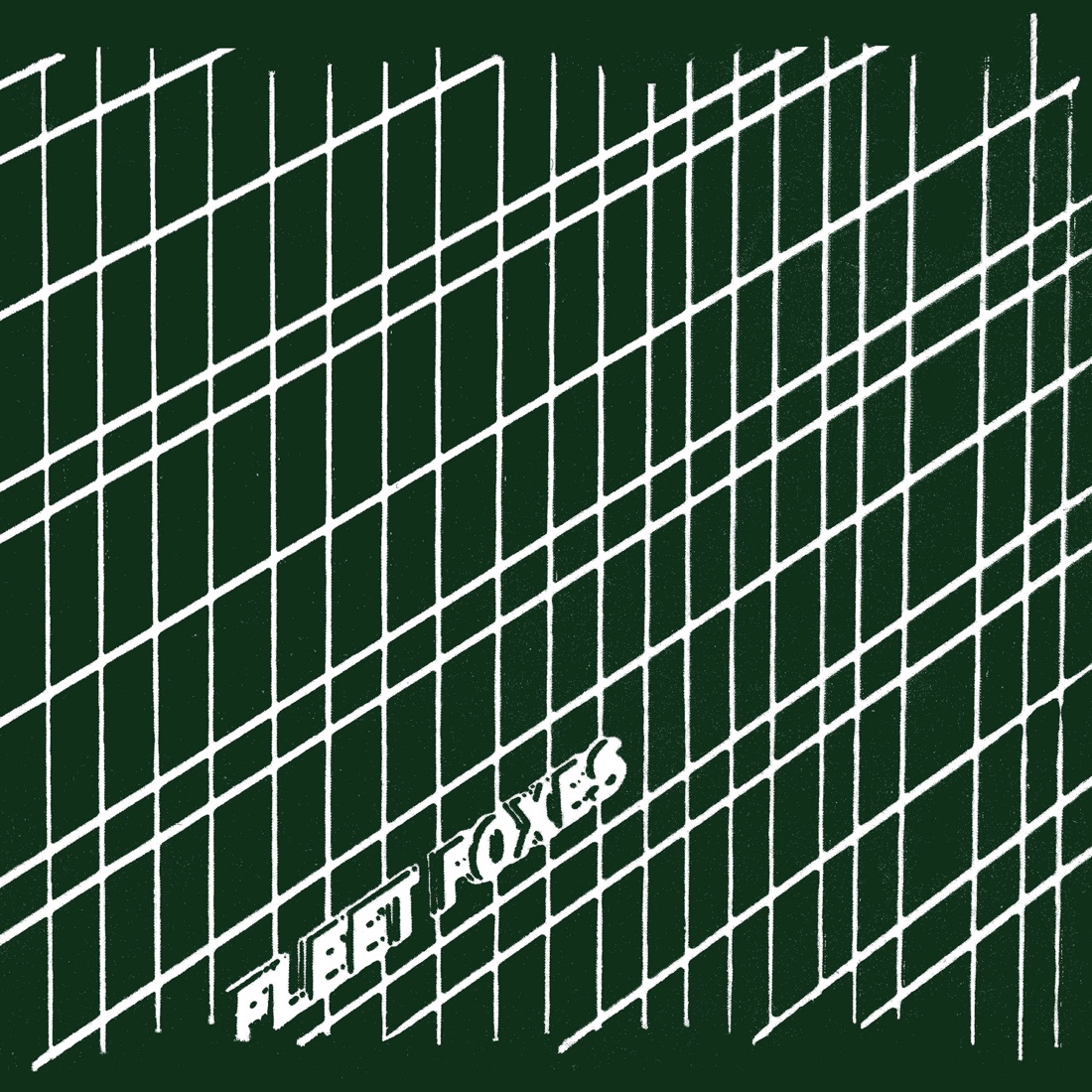 Excited to release Icicle Tusk, originally from our very limited, self-titled 2006 EP. This track will be included as part of our special edition First Collection 2006 – 2009, out Nov 9. 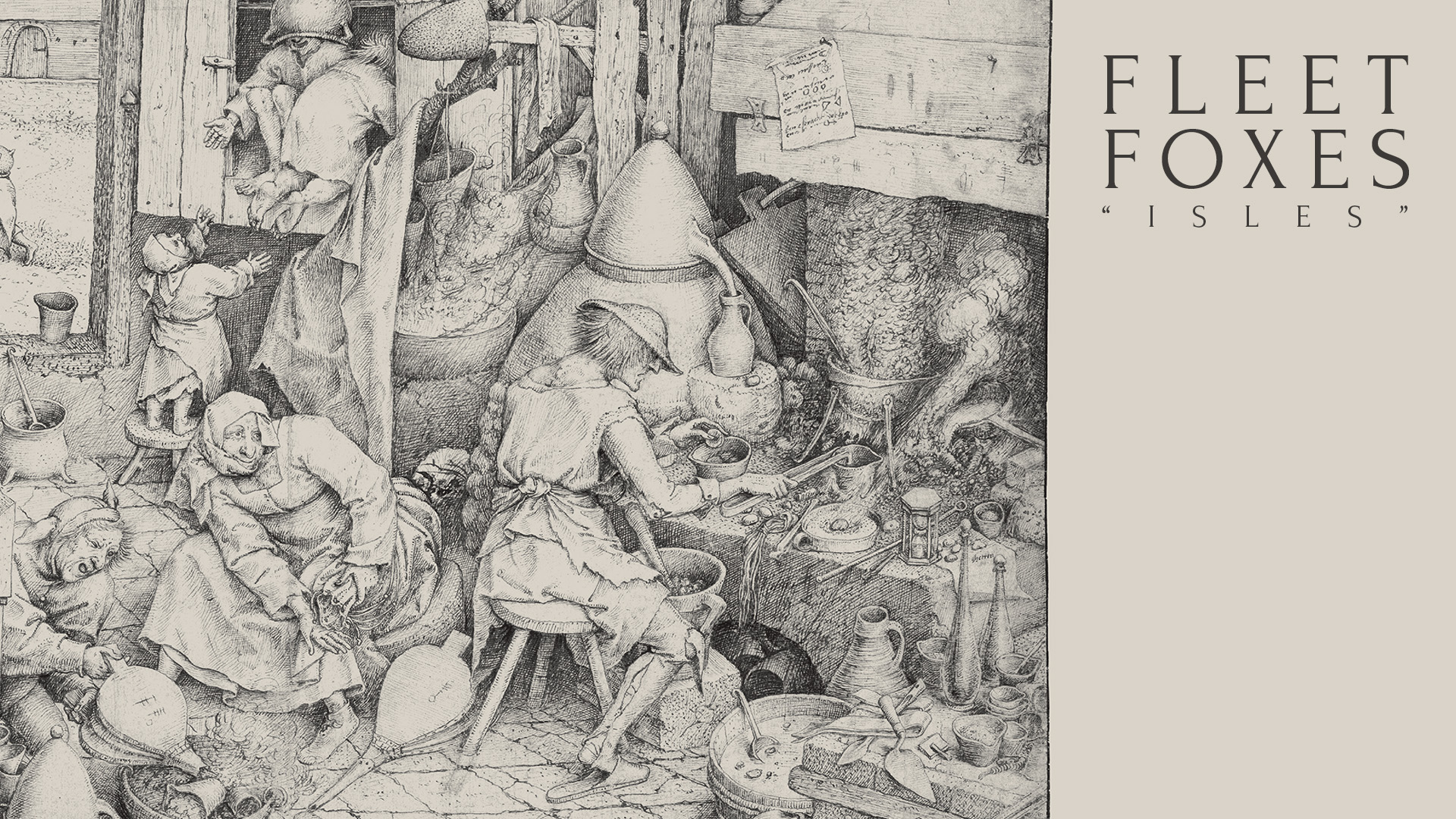 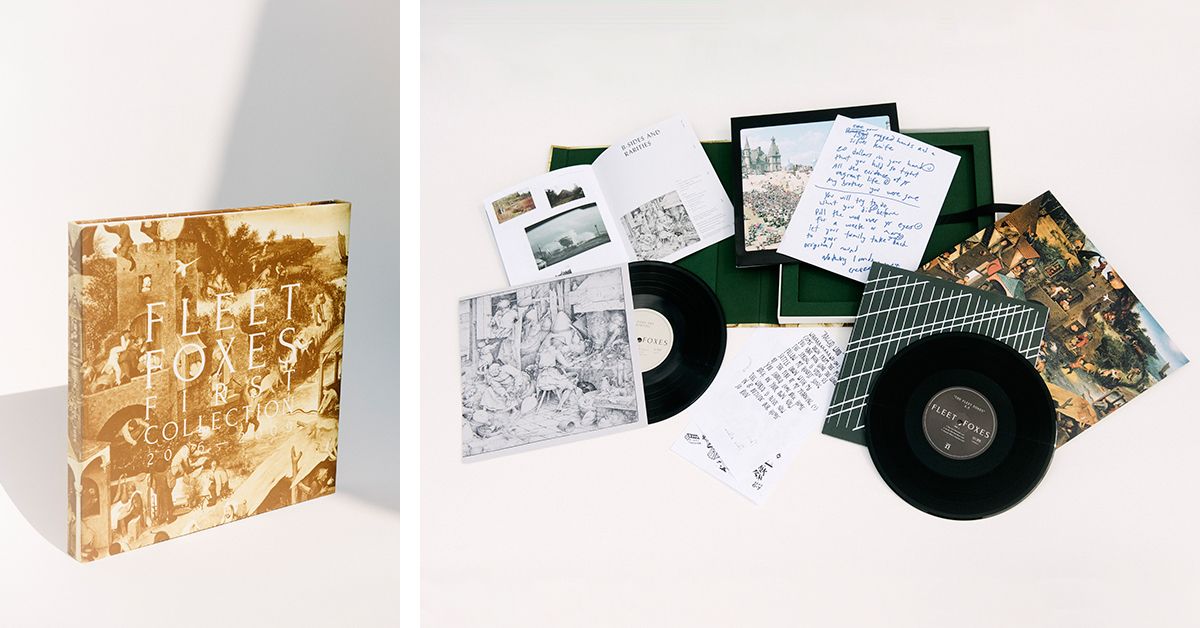 Excited to announce a special-edition collection for the 10th anniversary of our debut LP. Due November 9, First Collection 2006–2009 features content spanning the early days: the full-length debut album on 12" vinyl, plus 10" vinyl of the Sun Giant EP and, for the first time on vinyl, The First EP and B-sides & Rarities. There's also a 32-page booklet with show flyers, lyrics, and artwork from way back when. The special edition will also be out on CD and all digital platforms. 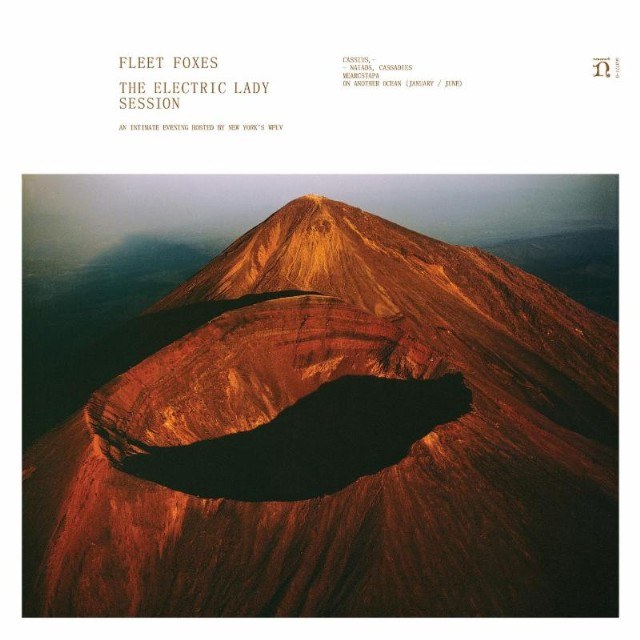 Recorded at New York's Electric Lady Studios and featuring four live tracks from 'Crack-Up', the EP will be available exclusively at indie record stores on Nov 24.

From the outset of recording, we aspired to make an album that could stand alongside our previous work, venture into its own territory, and that would leave a clear horizon for us moving forward - we feel like we got it there, even if it took a while.  Thanks for sticking with us, couldn't be more excited to be sharing this with you!

We're excited to announce a new video for "Fool's Errand", the second track on Crack-Up, due June 16 via Nonesuch Records. Directed by Sean Pecknold with art direction by Adi Goodrich and produced by SOCIETY.

Check out the new trailer over in our Videos section.

Announcing an extensive international tour for 2017, including newly added US dates throughout the Southwest, Southern California, and the Midwest as well as a winter stretch across Europe. These dates are in addition to the previously announced selection of intimate theater shows in the Pacific Northwest which include performances at legendary amphitheatres such as Hollywood Bowl and Red Rocks Amphitheatre as well as extensive routing through Australia and Europe. Full schedule listed here.